We are at a point of the NFL season where the playoff picture is really starting to form. Nine of the twelve teams that are currently in line for a spot in the postseason have won seven or more games, with both Wildcard teams in the NFC sitting at eight wins already. In the AFC there are far less true contenders one through six it seems like, but there are two elite squads at the very top.

With only six weeks left in the regular season, I decided to take a look at every team’s schedule (well, outside of the Bengals, Redskins and Dolphins), and predicted their final records. According to that, I put together my top six seeds from each conference, to see where they will end up as we close the year. While most of the teams mentioned are already en route to making the playoffs, I have quite a bit changing about the seeding.

END_OF_DOCUMENT_TOKEN_TO_BE_REPLACED

Now officially past the midway point of the season and my awards handed point for the first half already, I wanted to look at some areas that aren’t talked about enough. Everybody likes to hand out their top five teams, individual players at a certain position or whatever. What I wanted to do is put out my five best on topics that aren’t heavily discussed, such as the best quarterback situations, offensive and defensive play-callers and most disappointing teams in the NFL right now. Not all of these can be described purely by numbers or what the eye-test tells you, but instead you have to check the background and analyze the tape, as well as considering who has been on the schedule for all these different squads.

Not surprisingly, the only undefeated team in the league in San Francisco is most frequently represented with a spot in five of the six positive team categories and three number one nominations. The Patriots are second with two of those top spots and another nomination, while the Saints reached the top three in three different categories.

END_OF_DOCUMENT_TOKEN_TO_BE_REPLACED

We have surpassed week eight of the NFL regular season and as always it is time to reflect a little and hand out the biggest awards if the season ended today. So this is not a projection or prediction for what will happen, but rather who I would vote for as of right now. Obviously there are biases to the quarterback for the MVP or Rookie of the Year award, most of the decisions are largely based around statistics, since I don’t believe a lot of the voters are film-junkies necessarily, and they tend to spread, such as giving Coach of the Year to the hottest name or differentiating between MVP and Offensive Player of the Year. So I just picked the winners based on who I think best suits the descriptions and gave out three more names that I think should be in the discussion. Here is who I would vote for:

END_OF_DOCUMENT_TOKEN_TO_BE_REPLACED

Every year you have NFL teams failing to reach the expectations fans have for them in the offseason, while others start off slow and end up going on a run. Just last season you had two teams, who were coming off conference championship game appearances, miss the playoffs entirely in the Vikings and Jaguars. On the other hand, you had two AFC South teams in the Texans and Colts meeting in a matchup of 0-3 teams early on in the season, but then both putting together impressive stretches to finish with double-digit wins.

Because of that, I looked around the league for teams that have been disappointing so far and pointed out one squad, who I think still has hope to turn things around and another one, whose season is already over to me. I only picked teams at or below .500 record to do so of course. Three of these four were playoff teams last year, while another one might have just been the most hyped group in the entire league over the summer.

END_OF_DOCUMENT_TOKEN_TO_BE_REPLACED 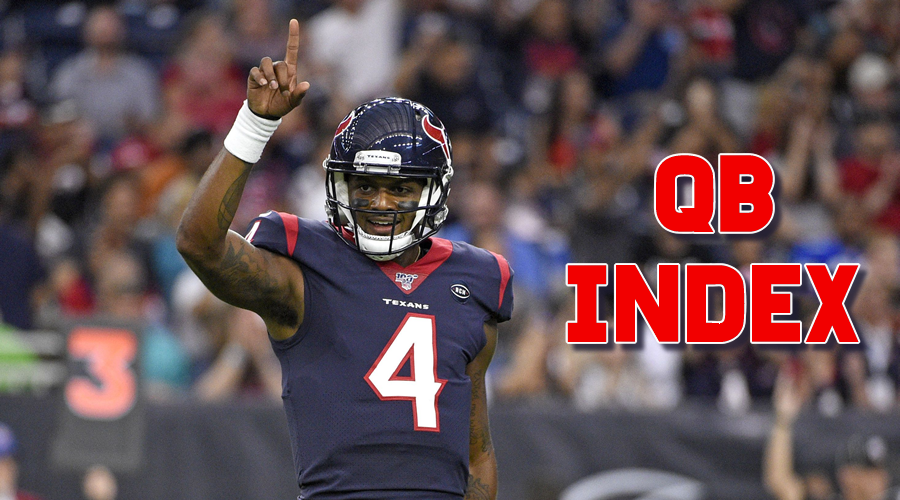 Five weeks into the season with my first power rankings coming out last week, I decided to rank all the starting quarterbacks in the NFL as of right now. My evaluations are based on what we have seen so far, but they are not simply a ranking of their performances or where they stack up statistically. I have to take into account the full body of work with the focus being on how what they have shown up to this point compares to what I have seen from them in prior years. Some quarterbacks have developed into better players, while others have stayed steady or regressed in terms of their physical ability. Here is how it all shakes out for me.

END_OF_DOCUMENT_TOKEN_TO_BE_REPLACED

As I like to do every year, I am putting out my first power rankings after four weeks, since I think this is a good time to reflect. To me this point always represents a moment at which it is possible to get somewhat of a clearer picture on the state of the league and where teams will go. Obviously there will still be teams falling down the ranks while others could establish themselves as contenders later on, but I feel like we know what most teams are.

I always think it’s ridiculous how everybody makes definite statements on any NFL teams after just a couple of weeks or refer to things as “all season long” when there have barely been any games played. So I like to wait until we have passed the first quarter of the season before I really try to put these teams in order. Unlike most power rankings out there, I don’t simply put all the teams in order of their record and at this point we have so many 2-2 squads, that you really have to go through the tape and rosters of all of them to be able to stack them up against each other.

Here is what I came out with:

END_OF_DOCUMENT_TOKEN_TO_BE_REPLACED 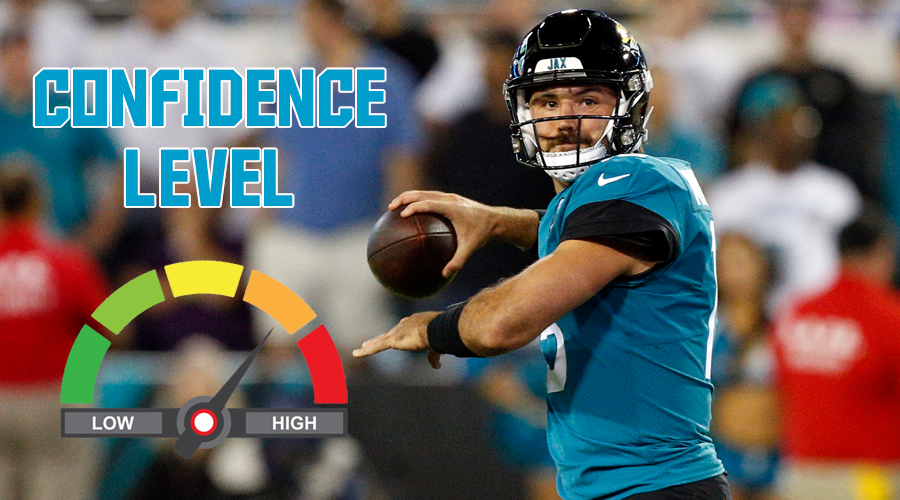