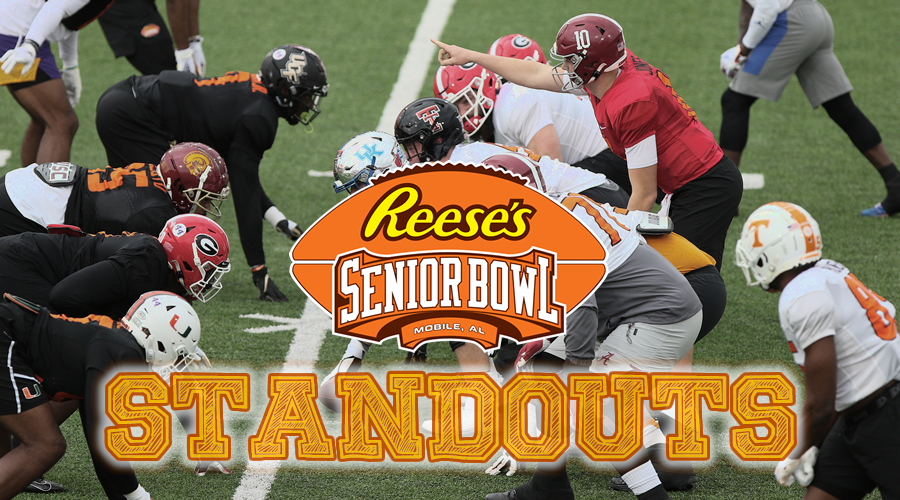 Since I invested so much time into my Super Bowl preview and a video on the ten biggest questions heading into the big game, I only got around to re-watching all the practice footage from Senior Bowl this week and with this being the only really meaningful event in this year’s pre-draft process – since the combine has already been canceled and pro days will be pretty limited as well – I think it was certainly worth studying in more detail and point out the college prospects, that impressed me the most.

This has nothing to do with any ranking or who the best players were overall, but rather who helped themselves the most with their week of practice and the actual game down in Mobile. I’m going to work through this position-by-position and explain what these young men did to make the scouts go back and watch what they might have missed originally on tape, showed in terms of something they weren’t really asked at their respective schools or in the case of smaller school prospects – how they proved that they can perform against more talented competition.

Here’s the guys that really stood out to me: