After breaking onto the scene and representing the AFC in Super Bowl LVI, the Cincinnati Bengals have struggled so far in 2022 and are still looking for their first win. I decided to dive into the tape, in order to analyze their issues in pass protections, how offensive tendencies have been holding them back and why they’ve only scored 27 combined points through two games. 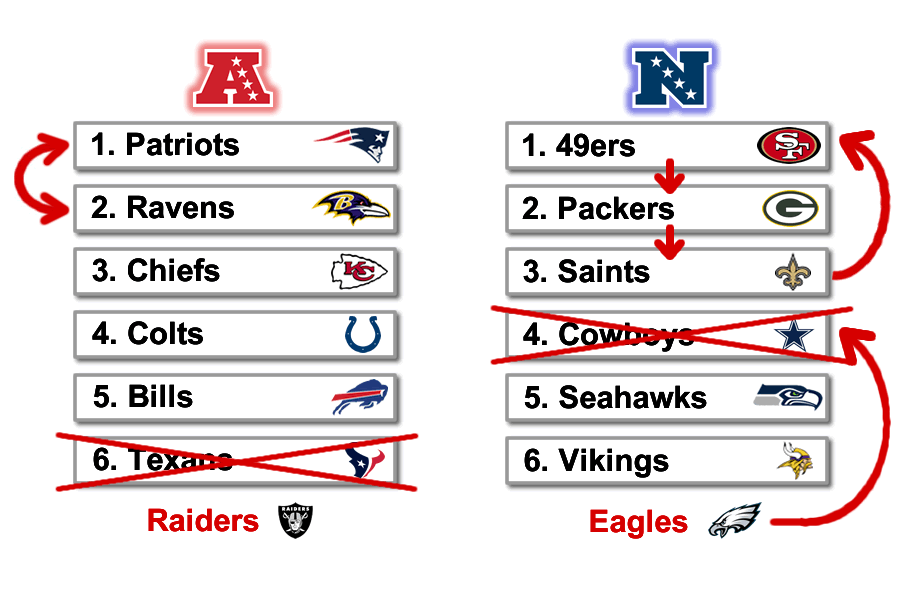 We are at a point of the NFL season where the playoff picture is really starting to form. Nine of the twelve teams that are currently in line for a spot in the postseason have won seven or more games, with both Wildcard teams in the NFC sitting at eight wins already. In the AFC there are far less true contenders one through six it seems like, but there are two elite squads at the very top.

With only six weeks left in the regular season, I decided to take a look at every team’s schedule (well, outside of the Bengals, Redskins and Dolphins), and predicted their final records. According to that, I put together my top six seeds from each conference, to see where they will end up as we close the year. While most of the teams mentioned are already en route to making the playoffs, I have quite a bit changing about the seeding.

END_OF_DOCUMENT_TOKEN_TO_BE_REPLACED 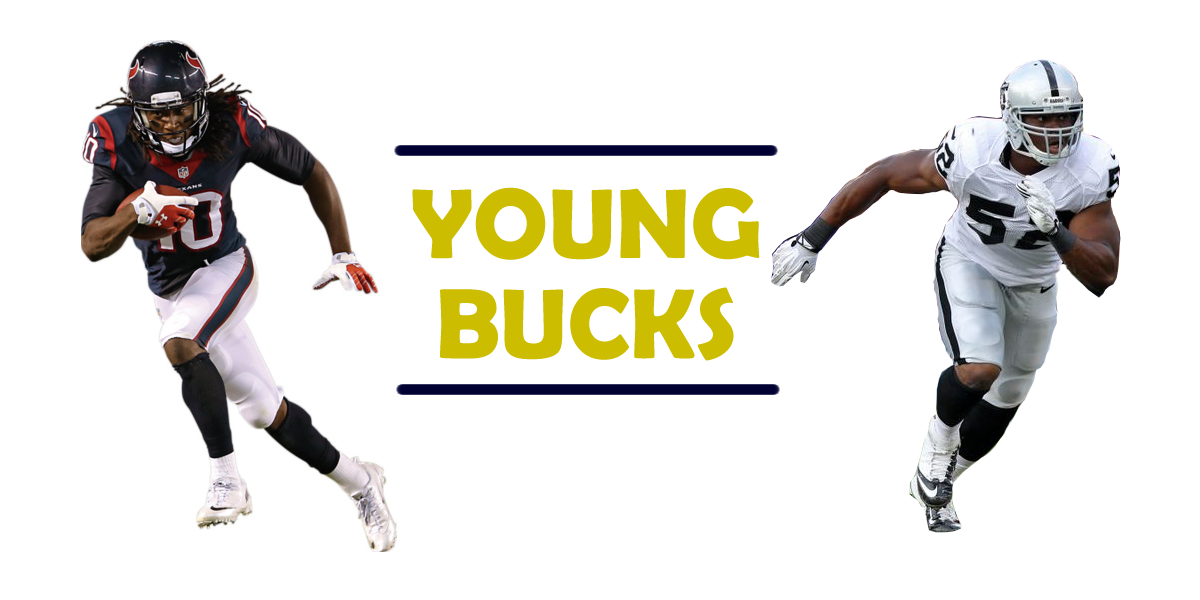 So I wanted to do a list of the best young players in the league and looked for the right age. We have a lot of great players 25 years and older, but under that age it was really hard for me to choose. So you won’t see guys like J.J. Watt, Rob Gronkowski or Lavonte David. Here it is:
END_OF_DOCUMENT_TOKEN_TO_BE_REPLACED

If there’s one thing we can be certain about with the NFL is that nothing ever is really certain. The 2015 season has been loaded with surprises, so I thought about which have been the biggest. For the purpose of this I listed the four best and worst surprises of the year so far. Let’s start with the good stuff: