With most teams a little more than a week away from starting training camps, I wanted to look at the second- or third-year players, who I think will make the biggest jumps in 2019. Obviously I did not want to name Pro Bowlers or guys with All-Pro nominations and no Rookie of the Year candidates on either side of the ball. I also didn’t include players, who already recorded 1000 yards rushing or receiving, double-digit touchdowns, sacks or similar statistics. Moreover, to avoid repeating myself, you won’t find the names of any players that made my list already last year – such as Dalvin Cook, Chris Godwin and Malik Hooker – and neither did I put down anybody that I think already pretty much broke out, even if they numbers don’t quite show that – guys like Corey Davis, O.J. Howard, Carl Lawson, Jayon Brown and Jaire Alexander come to mind. My final criteria was that the players needed to have seen the field already, which ruled out guys like Derrius Guice and Isaiah Wynn, who I had rated as first-round prospects but missed their rookie years. So with the criteria set and making clear what is necessary for a player to actually break out, here is my list:

END_OF_DOCUMENT_TOKEN_TO_BE_REPLACED

As I am starting to project how teams might do in 2019, where they improved and which areas are still question marks for me, I came up with a few squads, who I think are tough to judge and could go a few different ways. I chose three teams from each conference that I think have the biggest volatility, meaning the differential I could see in terms of their win-loss ratio. Some of these might be due to uncertainty at specific positions, while others are about explosive personalities or injury concerns. Therefore, I did not include up-and-coming teams like the Browns and 49ers, who I think very highly of, and no teams that I expect to bounce back after bad 2018 seasons – like the Jaguars and Falcons.

END_OF_DOCUMENT_TOKEN_TO_BE_REPLACED 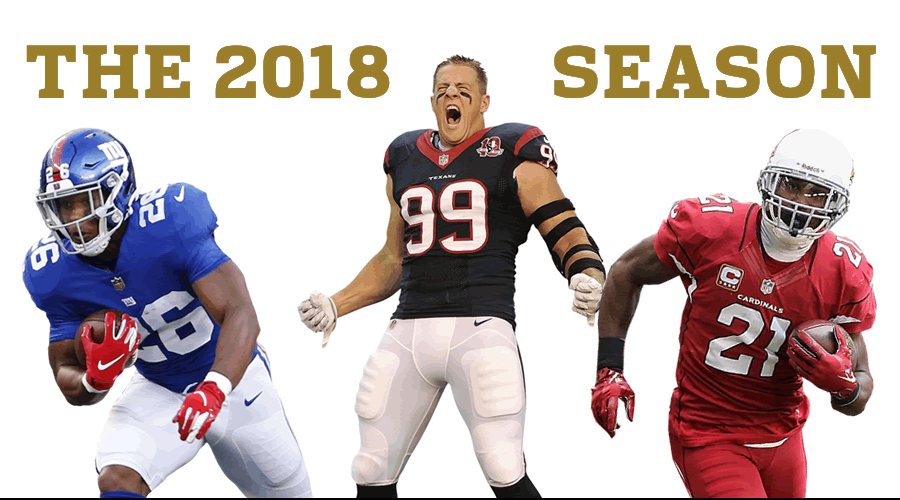 Like I do every year, I’m about to put myself out there by predicting the top three candidates for all the major NFL awards and how I think the playoff picture will look like. Once again, I have gone week by week for every single matchup, considering days of rest, previous matchups, etc. and put together the seedings for each conference as a result. Then I predicted the following postseason matchups going all the way to Super Bowl LIII. You will find my filled-out schedule in Excel format at the bottom of this article and feel free to burn me once February rolls around. For now, this is how I think the 2018/19 season will pan out and I couldn’t be more excited to actually watch things come together.

END_OF_DOCUMENT_TOKEN_TO_BE_REPLACED 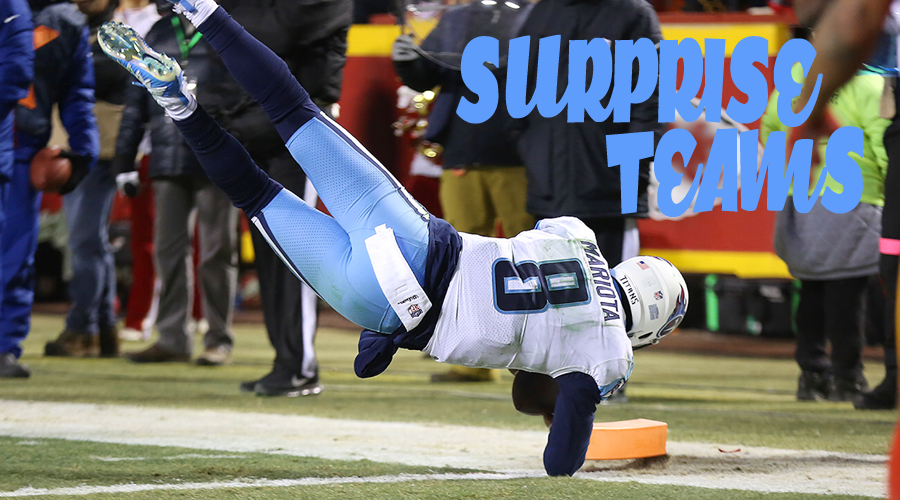 After talking about the biggest remaining needs for each team in the NFL at this stage of the offseason, I decided to look at the squads that I believe could make a serious improvement and surprise some people in 2018. With that I mean they should exceed expectations despite not being looked at as contenders right now. Therefore I didn’t mention the obvious candidates such as the Packers, who get their franchise QB back, or the Texans, who are everybody’s offseason darling right now. All but one of the upcoming teams missed the postseason by multiple games, with the final one not really being looked at as a playoff team for some reason.

END_OF_DOCUMENT_TOKEN_TO_BE_REPLACED 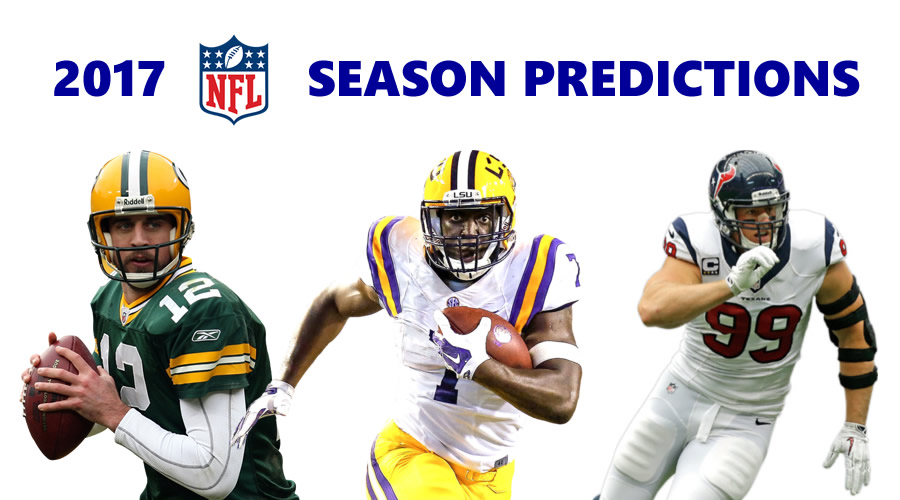 Like every year before the new season starts I give my predictions for all the major awards, playoff teams and Super Bowl match-up. You might want to check out the playoff standings in comparison to MVP and Coach of the Year candidates, since a team’s record is the major indicator for the impact those men have on their franchise’s success. If you’re interested in how I came up with the playoff teams, you can check out the full schedule for this upcoming season, in which I predicted every single game, considering the location of each contest, the time off for the opponent, specific match-ups and more. (Yes, I’m a freak.)